Filming, we have lift-off.

Much was done today towards the channel project. Two out of our four planned videos have now been completely filmed and are ready for the editing process (something that will be handled by half of our group, while I as part of the other half work on the website).

We filmed on location at Dorchester Halls for the ‘Perception’ product video and in a park area between Bournemouth town centre and the beach for ‘Velocity’. The filming process went well and ran smoothly and efficiently, due to our prior planning and storyboarding of the scenes. We were unable to film at our intended location for the Velocity video due to unforeseen bad weather, however we were able to easily adapt the scenes to the new location with some minor reworking.

I took the role of both camera operator for some shots and director/assistant for others, as we shared roles throughout. I feel I performed well in both of these positions, and everyone performed well together as a team. At the end of the day, we had some high-quality shots ready to produce half of our video content, and everyone is a little more experienced then we previously were with camera work and the filming process. 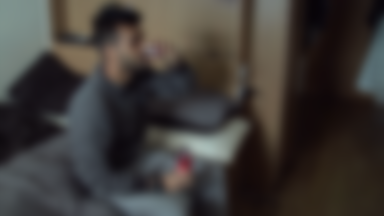 A little sneak peak at the first video we filmed.

The various methods of responsive navigation